The Diving Equipment and Marketing Association is pleased to announce that Al Hornsby is a 2017 recipient of DEMA’s Reaching Out Award. The new inductee to DEMA’s Hall of Fame was honored at this year’s DEMA Awards Party in Orlando, Florida.. First presented in 1989, DEMA’s Reaching Out Award honors leaders in the diving community whose significant contributions have elevated the sport of scuba diving and the dive industry on all levels. Al joins an extraordinary list of distinguished past Honorees. 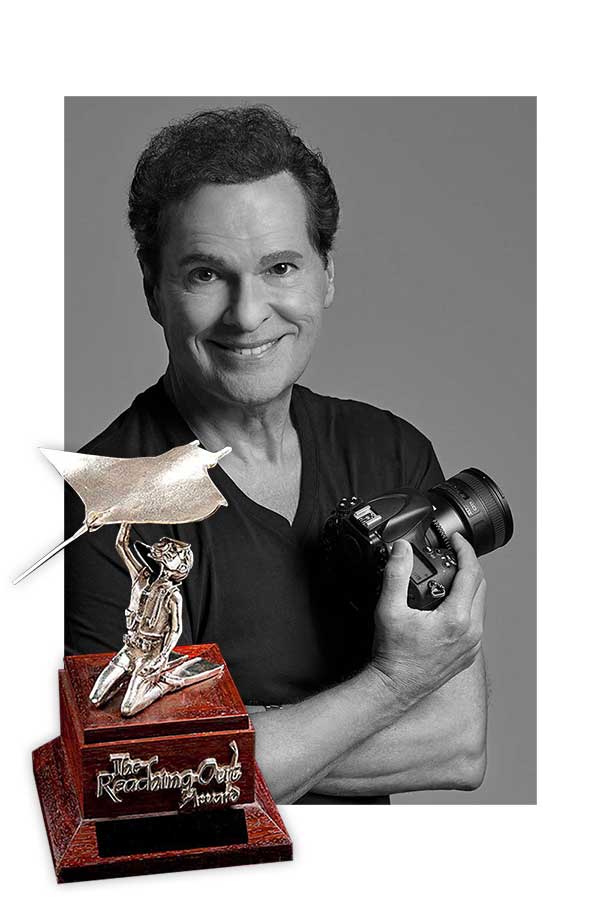 Al began free diving in 1962 at the age of 12 when his family moved to Guam, becoming a certified scuba diver the following year. His early years as a professional saw him as a dive instructor, published author, photographer, and manufacturer marketing manager.  Al joined PADI in 1978, as Training Facility Director.

In 1989, Hornsby co-originated Project AWARE, serving as managing executive for its first nine years, and was involved in other environmental efforts and organizations. In the mid-1980’s, Hornsby initiated the industry standards committee forming the Recreational Scuba Training Council (RSTC), and in the 1990’s, was a member of the committee restructuring DEMA into an industry-wide organization.  Hornsby served on DEMA’s BOD for many years, and was President for six years.

Taking a 4-year hiatus from PADI beginning in 1998, Al took the positions of Editorial Director and Group Publisher for Skin Diver Magazine, brought in to redesign the venerable publication and to produce its first website.

Al returned to PADI in 2002, where he continues to serve as Senior Vice President, Legal Affairs of PADI Worldwide.

Al has authored and co-authored five books, including his most recent, Face to Face: Up Close with Mother Nature, published in 2016.

Looking for Al's new book?Face to Face: Up Close with Mother Nature